Leadership vs Bullying in Dog Training 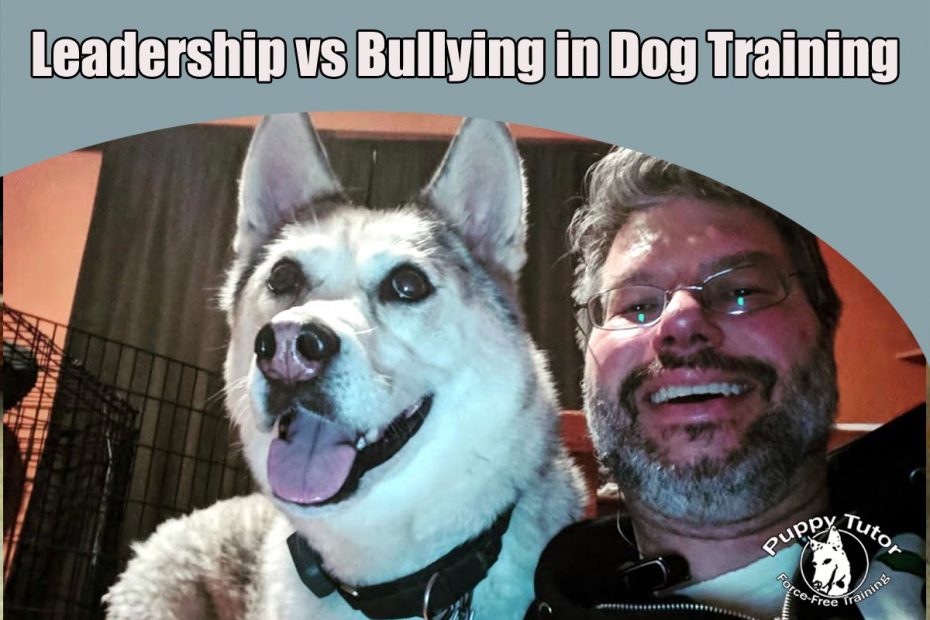 "You Need to be Your Dog's Leader."

Have you ever heard someone say that?

Unfortunately, whenever you hear that kind of language out of a trainer, it’s often an indicator that they are operating from a long-outdated framework. Not only are their methods obsolete, but those very methods have been revealed as being dangerous to your dog’s wellbeing.

While they are correct in saying that you should learn how to lead your dog, the problem is with their understanding of what leadership in actual dog training really is.

Sadly, this misconception of leadership in dog training abounds. Its widespread acceptance is surely influenced by the National Geographic Channel’s popularization of The Dog Whisperer and its brutal methods.

This makes it very difficult to talk about actual leadership in dog training without first addressing the misunderstanding.

At this point, then, maybe it’s best to open with the immortal words of the (in this case) prophet, Inigo Montoya:

The result of such a perspective was that abusive methods became the norm for keeping dogs in their place. Trainers would strike dogs with fists, violently choke them into submission, and even grab puppies (yes puppies) around the snout and press to keep them from biting. That’s just the tip of the iceberg. 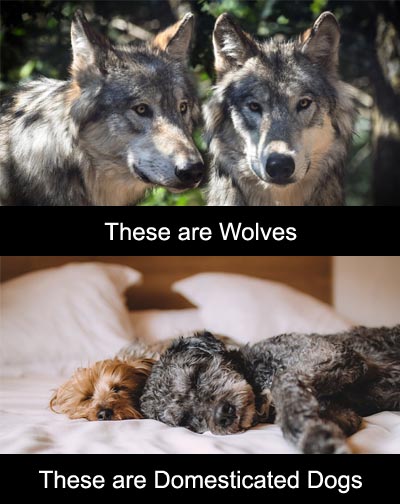 Tools such as choke chains and prong collars became popular tools through which trainers and owners could teach dogs not to challenge their top-dog status as the “alpha”. The name of the game was pain. It was pain with a purpose: Keep the dog “submissive”, they said. Of course “submissive” really meant “keep your dog afraid of you”. The result of such training was a dog-human relationship grounded in fear.

Well, that’s not the word trainers used. The more presentable term used was “respect”. After all, “Good leaders have dogs who respect them”. Have you heard that?

What is really means is this: If you want to be a good leader, you need to exercise the power of intimidation and pain to make your dog fear crossing you in any way.

For the record, this is not actual “leadership”. It’s nothing less than bullying

Bullying is NOT Leadership

Thanks to the rise in awareness of bullying behavior in schools, we have come to realize how emotionally damaging and abusive the exercise of power can be. Check out the following video for kids. It shows there are three criteria that make up bullying:

Consider now more traditional dog-training methods in light of this. In fact, if you watch this clip from The Dog Whisperer, you can see that this is the epitome of bullying masquerading as dog training.

Here, we have Holly who is resource guarding. After Milan gives her the food, he stares her down—a very threatening, aggressive behavior on his part. She looks away from him, communicating that she is not comfortable with it. wants it to stop, and needs more distance. In other words, Holly is actively trying to avoid confrontation.

Once she begins to eat, Milan intensifies the threatening experience for her by moving in. You can see the moment that she tenses up and prepares to defend herself from his intentional violation of her personal space.

He then takes it up a notch by reaching in. Predictably, she bites. His response is to punch her.

This punch is part of the methodology used to assert his “dominance” over her. Basically, he starts the confrontation (which Holly tries to peacefully avoid) and personally escalates it to violence, so that he can finish it as the victor.

So, tell me this:

In what world is it okay for someone to physically violate another’s space and then punch the victim for resisting?

For anyone who is an actual science-based dog trainer, this is a horrifying display of animal abuse.

(For the record, I don’t consider Milan an actual “trainer”, but rather a professional bully who does more harm than good to dogs.) 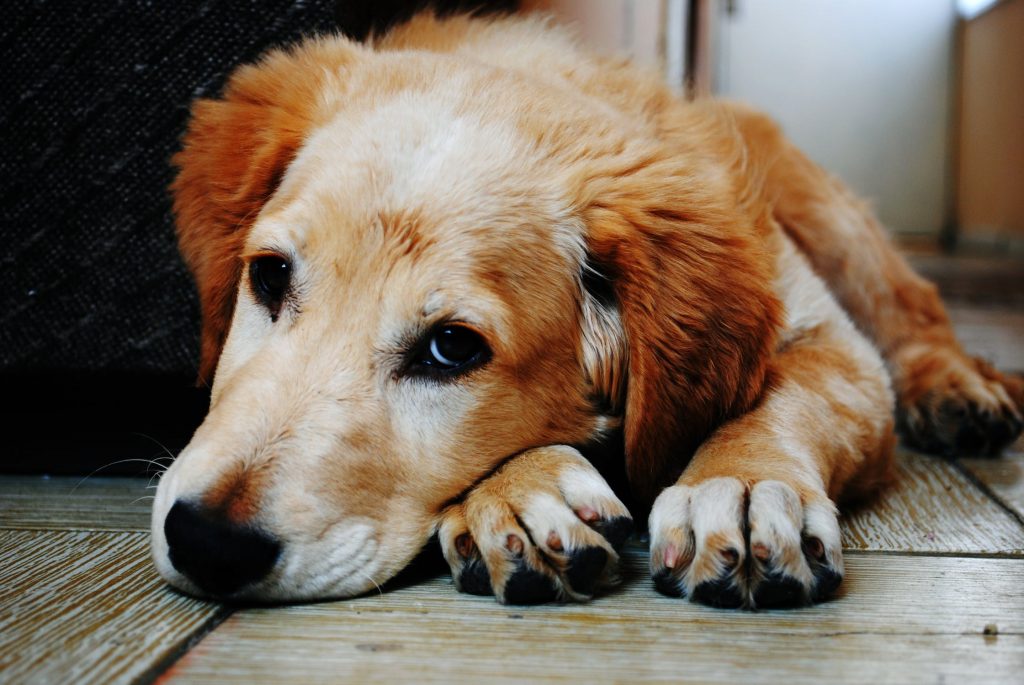 Does Your Dog Respect You?

The way a trainer talks about “respect” can be a clear clue as to whether the trainer is a bully. To help sort this out, I tend to break respect out into two different types.

The first type is “loving respect”. Thanks to recent science, we know that our dogs feel something akin to “love” for the people they are closest to. They enjoy interacting with their human companions. They hear their name and look to see what good things are coming. There is a quality of bond that comes from this kind of respect that shows in the demeanor of the dog.

The second type is what I call “gangster respect”. It’s the kind of respect that Al Capone received from others. People did what they were told, not because they really wanted to, but because they were afraid of him. I’m sure there were those who felt affection for him for a variety of reasons, but I’m also sure they knew the consequences of crossing him and were careful not to.

Is respect about love or fear? If the trainer is a bully, then when they talk about respect, they are really talking about fear.

Want to be a REAL Leader to Your Dog?

As I mentioned earlier, learning how to lead your dog is important. But when I talk about leadership, I’m not talking about the use of power to dominate. I’m talking about leveraging a loving relationship.

Have you ever waltzed? (If not, you should try it.)

While waltzing, one person leads and the other follows. It is the connection between the two that keeps them moving as one.

So as you learn how to train your dog, don’t be fooled into believing that bullying is a tactic that any educated dog trainer would ever use. It isn’t.

If you want to learn how to lead using compassion and science, then check out my Canine Coaching Course. It’s not like other courses that show you how to teach your dog individual skills. Instead, I teach you the basic concepts, principles, and techniques of modern, science-based dog training so you learn how to think and function like a mini force-free dog trainer.

Learn to Lead with Love Rather than Abuse
Facebook